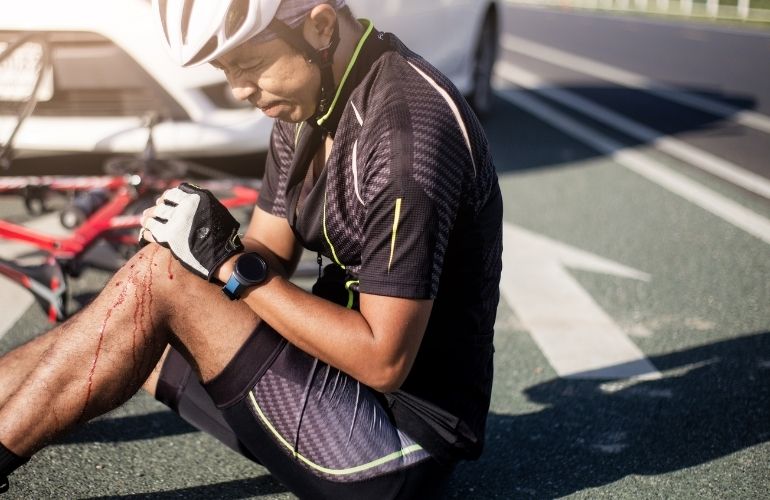 Whether you ride a bicycle for exercise or as a means of transportation, riders are not immune from being involved in accidents. Often, bicycle accidents can become complex, requiring the gathering of witness statements, re-creating the scene to determine fault, and inspecting the damage to the bicycle. In New Jersey, a bicycle rider involved in an accident with a motor vehicle will be required to file a claim through his/her own car insurance, requiring them to use their no-fault insurance coverage, also known as Personal Injury Protection, to pay for their medical bills. However, if the bicyclist does not have their own car insurance, obtaining coverage for medical bills becomes increasingly difficult.

Determining who is at fault for a bicycle-involved accident can become challenging without a lawyer. The common issues that arise include who had the right of way, if any traffic laws were violated, and if the car driver exercised reasonable care in the operation of their motor vehicle. Further, a city or town’s bicyclist laws can play an important role in determining who is at fault.
The severity of injuries that result from a bicyclist’s collision with a motor vehicle can also be much worse than if the victim was in a motor vehicle. Bicyclists have significantly less protection than if they were inside a metal vehicle when a collision occurs. As a result, a cyclist may be left to deal with excessive medical bills that go unpaid by insurance. A lawsuit brought by Sabbagh Thapar on behalf of victims will seek costs for past and future medical care, potential lost wages, and compensation for pain and suffering.